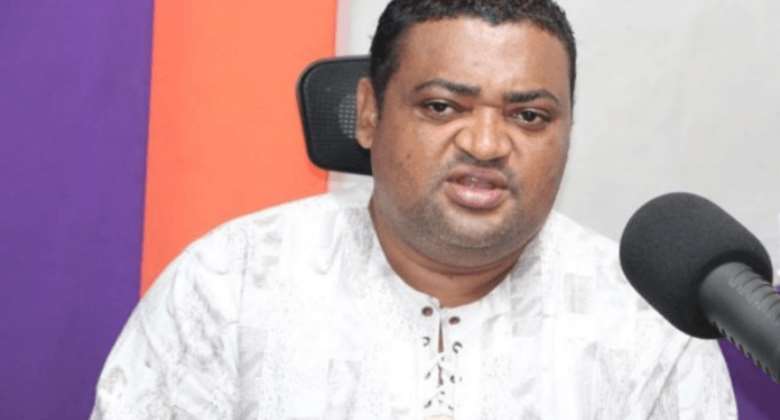 Former Deputy Sports Minister of Ghana, Mr. Joseph Yamin has stressed that the leadership of the Ghana Football Association (GFA) must be blamed for the Black Stars’ poor display at the 2021 TotalEnergies Africa Cup of Nations (AFCON) tournament.

He argues that the football association failed to appoint a competent coach when they handed the national team job to Serbian tactician Milovan Rajevac.

“The FA sacked CK Akonnor because of poor performance instead of them to appoint the right person, they went for Milovan Rajevac who have been without a job so we have to blame the FA for Black Stars poor performance,” Mr. Yamin told West FM in an interview on Wednesday.

“Milovan Rajevac always got his tactics and changes wrong and it shows clearly that he's rusty,” Mr. Joseph Yamin bemoaned.

Today, information gathered is giving the indication that the Ghana FA is considering sacking Milovan Rajevac after the 2021 AFCON catastrophe.

The veteran tactician is however expected to arrive in the country later this week with the Ghana contingent.