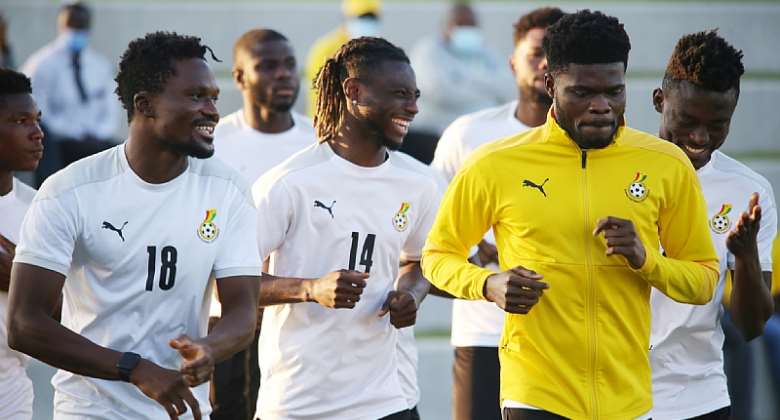 The senior national team, the Black Stars are expected to arrive in their native Ghana on Thursday after their exit from the 2021 Africa Cup of Nations in Cameroon.

It was a shocking performance by the Black Stars having finished 4th in Group C with just a point in the ongoing competition.

The Black Stars having suffered a defeat against Morocco and a draw against Gabon, the team were hoping to secure their first win against Comoros to secure a place in the next round of the competition.

However, Ghana were stunned by tiny island Comoros in their final group game on Tuesday night losing 3-2.

The defeat has sparked a wave of anger and controversy in the West African nation with widespread calls for the sacking of Milovan Rajevac and massive reforms.

The Serbian trainer was the man to lead the Black Stars to the final in 2010 and the World Cup quarter-finals that same year.

But times are harder for Ghanaian fans after Rajevac could only guide them through to Africa's play-offs for this year's World Cup.

After only topping their qualifying group ahead of South Africa on goals scored, the West African giants are unseeded for the play-off draw - facing one of Senegal, Morocco, Tunisia, Algeria and Nigeria for a place in Qatar.

Although the defeat on Tuesday was a new low for Ghana, their disjointed performances were cause for concern in the lead-up to the match.

Having failed to win an AFCON title since 1982, Rajevac is under serious pressure after returning for a second spell in charge in October.

This is the first time since Ghana have exited from the group phase of the tournament since 2006.