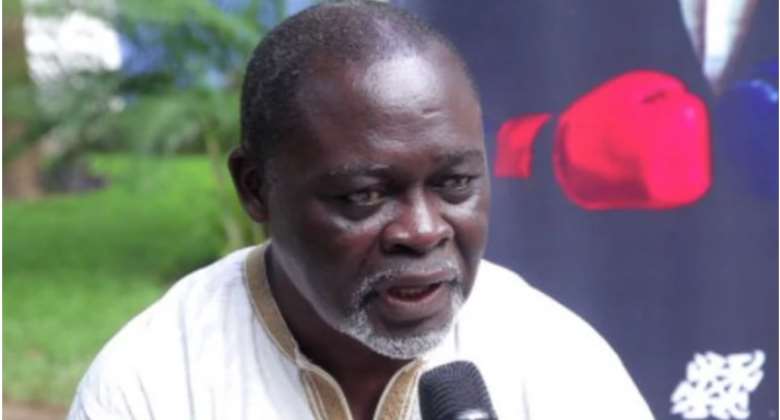 Joseph Awudu Nelson, the younger brother of Ghana boxing legend Azumah Nelson, has passed away at the age of 59.

According to a statement published by Daily Graphic, Awudu is said to have died last week following a long battle with illness, although the exact sickness hasn’t been made public.

In a statement, Azumah expressed his sadness at the passing of his brother but said God knows best.

"As Christians, we believe God gives life and he has the power to take it whenever he pleases.

"We believe it was God who decided to give him rest so we can't complain,” a section of the statement said, as quoted by the Daily Graphic.

Azumah Nelson is widely regarded as one of the greatest boxers to have ever emerged from Africa, having swept a number of titles during his career.

His younger brother, though, wasn’t so much into boxing and lived a life far away from the eyes of the media.