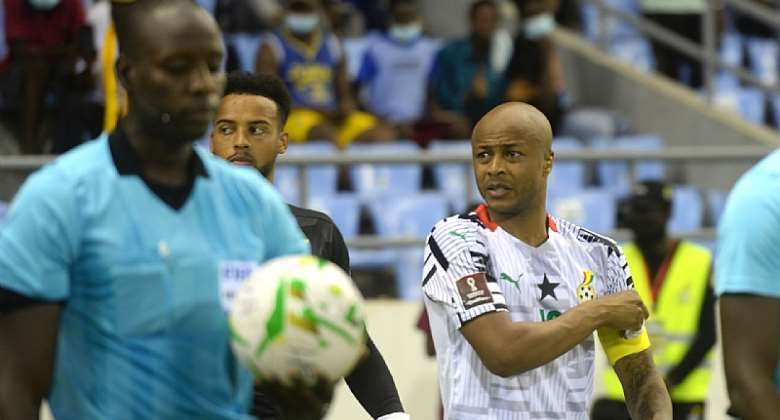 Ghana will be desperate to avoid an early exit at the Africa Cup of Nations' when they face the Comoros in their final match of Group C at the Roumde Adjia Stadium on Tuesday.

The Black Stars are under pressure after picking up just one point from their opening two games at the showpiece event in Cameroon to sit third in the group.

They conceded a late goal in each encounter, having lost 1-0 to Morocco courtesy of Sofiane Boufal's 83rd-minute strike before being held to a 1-1 draw by Gabon, for whom Jim Allevinah scored an 88th-minute equaliser.

Milovan Rajevac's side has to beat the Coelacanths and hope the Atlas Lions win by more than a one-goal margin against the Panthers to qualify outright for the round of 16.

Rajevac has urged his players to remain switched on for the entire 90 minutes against the islanders or risk a repeat of what happened in their previous two outings.

"It was a difficult and competitive game. We were supposed to end the match-winning, but as in the first game we lost concentration," the Serbian acknowledged in his post-match interview.

"I think in the next game we will do better and we will be able to collect the three points to move on to the next stage. We need to stay focused and be strong-minded to move on."

Amir Abdou's men could also theoretically advance to the knockout stages as one of the best third-placed teams, but they would need to cause a major upset in Garoua.

Comoros currently occupy bottom spot in their pool after losing to both Gabon (1-0) and Morocco (2-0). However, they can take heart from their performances, having not been overrun in either clash.

The Coelacanths have already made history by qualifying for the tournament for the first time in their history, although they would love to set at least one more record before the journey comes to an end.

"We played against an experienced team which had high and low moments. We tried to stop Morocco's opportunities, but they are a fast team in transitions and have a very compact defense," Abdou said in his post-match interview.

"For sure they will have a say in this competition. Let's think about the game against Ghana. We need to find solutions, the last game will be like a final for us."

This will only be the third meeting between the two nations; the Ghanaians won 2-0 in November 2015 during the qualifying campaign for the 2018 World Cup after their first-ever tie finished goalless four days prior.