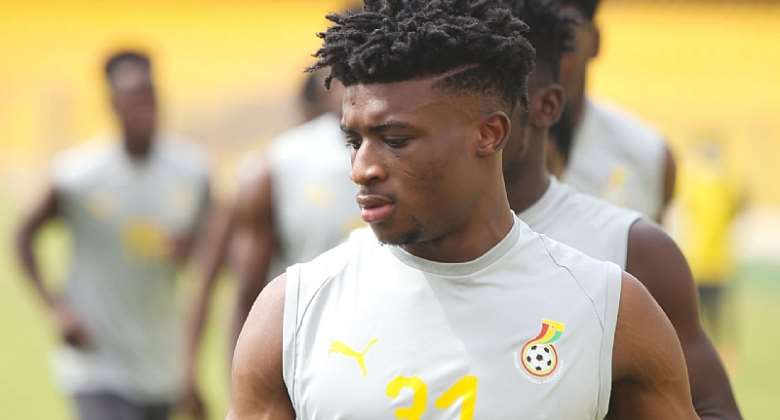 Ajax coach, Eric Ten Hag has disclosed that it is unlikely Mohammed Kudus will team up with his Ghana national teammates in Cameroon.

The 21-year-old playmaker despite nursing an injury was named in Black Stars final 28-man squad for the 2021 Africa Cup of Nations [AFCON] which kicked off on January 9 in Yaounde.

Kudus was expected to join the Ghana team before the second group game against Gabon but the youngster failed to show up.

However, after Kudus was excluded from Ajax squad for their game against FC Utrecht in the Eredivisie game on Sunday, Ten Hag explained that Kudus was not suitable, adding that it would be strange if Kudus joins Black Stars in Cameroon.

“[Not including him in the Ajax squad against Utrecht] already proves what I’ve said all along.

"He [Mohammed Kudus] is not [match] fit and it would be strange if he would join the [AFCON],” the Dutch trainer said.

Kudus picked up the injury while playing for the Black Stars in the 2022 World Cup qualifier against South Africa last November.

He has since not played a competitive game for his club and country.

Ghana however are winless in two games played. The team sit 3rd with just a point and play Comoros on Tuesday in the final Group C game.