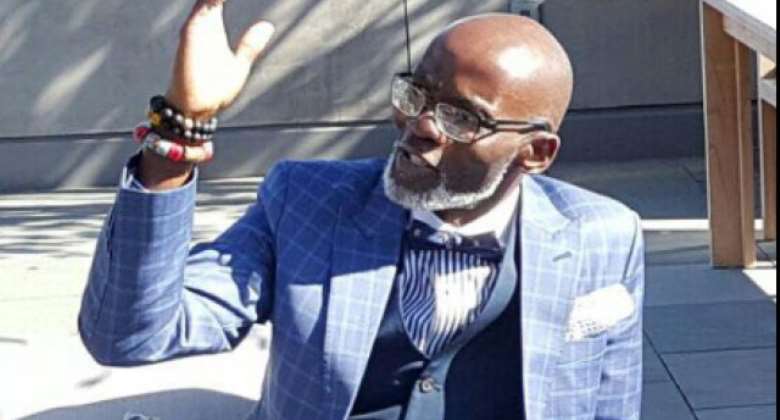 Ghana was held to a 1-1 draw in their second Group C game on Friday.

Reacting after the draw, Mr Otchere-Darko said the Serbian coach is a disaster.

The former Director of Danquah Institute said coach of the Black Stars, Milovan Rajevac is not the right man for the job.

“The coach, frankly, is a disaster. He was happy to sit dangerously on a 1 nil advantage and it predictably ended to our disadvantage. Sad!”, he tweeted.

Gabby also said Ghana did not deserve to win in their game against Gabon because the team was resting on a bundle of rudderless mediocre.

“Ghana did not deserve to win. That simple. Only one moment of brilliance - the Ayew goal. The rest was a bundle of rudderless mediocre,” he added.

An impressive first-half strike by captain Andre Ayew was cancelled out in the second half by Jim Allevinah.

The Black Stars will play Comoros in their final Group C game on Tuesday.