2021 AFCON: I make decisions based on what I feel but we will qualify - Milovan Rajevac 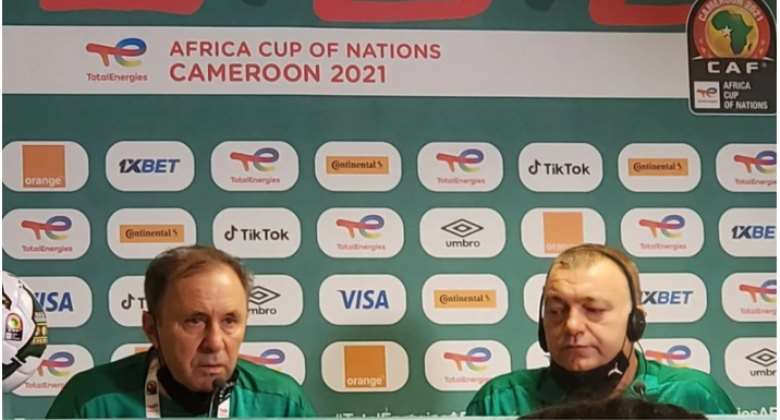 Black Stars coach, Milovan Rajevac has defended his late substitutions in the ongoing 2021 Africa Cup of Nations [AFCON] and game management but remain optimistic that Ghana will make it to the Round of 16.

The Black Stars after two games played in Group are winless with just a point. The team lost to the Atlas Lions of Morocco and conceded a late equalizer to Gabon.

The blame for this poor patch of form has been squarely laid at the feet of the Serbian trainer for his lack of substitutions in the two games played.

Speaking to the press after the game against Gabon, the experienced coach said he makes changes due to what he feels at a times.

"We have the players we have at our disposal. As every coach, sometimes feel I feel players can be injured or something. So I take those decisions as I feel, and I stand by them."

Ghana goes into its last game against Comoros Island on Tuesday needing a win to give them a chance of making the last 16 of the competition.