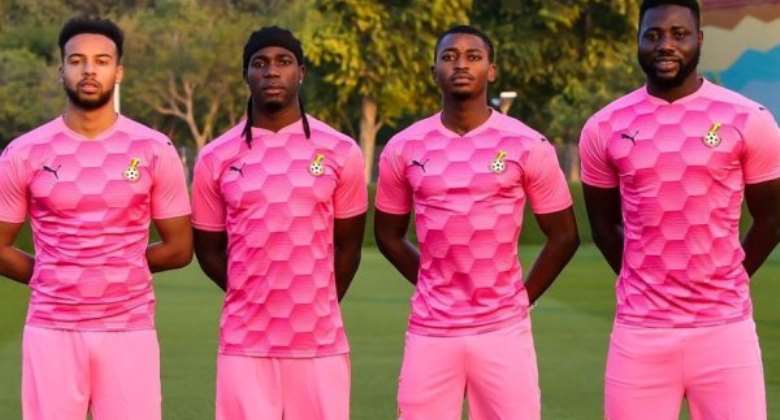 Black Stars captain, Andre Dede Ayew says Ghana has the quality to beat Comoros in the final Group C match on Tuesday to progress to the next stage of the 2021 Africa Cup of Nations in Cameroon.

The Black Stars played a painful 1-1 game with the Panthers of Gabon and a win against Comoros would brighten Ghana's chances of sailing through the group stage.

Dede Ayew opened the scoring in the first half before substitute Jim Allevinah grabbed a late equalizer for his side to shatter the hearts of Ghanaians.

The Black Stars captain expressed disappointment in Gabon for the controversial equalizer saying the opponent did not respect fair play.

This was when Ghana's defender Andy Yiadom got injured on the pitch and the ball was kicked out by his teammates, but when the game restarted with a throw in, the Gabon players did not play it back to Ghana in a form of replay.

The Panthers rather capitalized on the situation and took Ghana unawares to pull parity.

However, he remains confident Ghana will defeat Comoros to stand a chance of progressing to the knockout stage.

Ghana would face Comoros on Tuesday, at the Stade Roumde Adjia in Garoua, Cameroon.