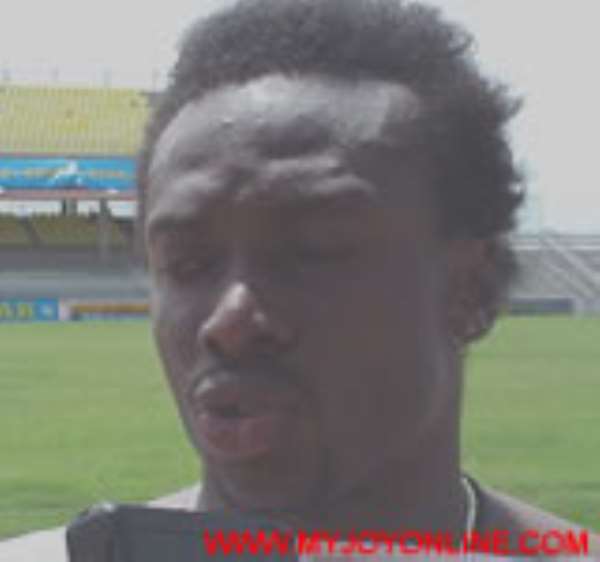 Yaw Preko is negotiation with the top Swedish club Halmstads BK. According to a news report in one of Swedish's top selling papers, Aftonbladet, the club and player are close to a deal. It's estimated the deal would be worth 3 million krones (US$400,000) and should be for 2+1 years. The ex-international is currently playing for Turkish side GAZIANTEPSPOR. Preko spent five high-profile seasons with Belgium's Anderlecht before his move to Turkey in 1997. Fenerbahce signed him in the 99/00 season from Gaziantepsor, along with compatriot Sam Johnson. In 2002, he went back to his first club in Turkey, GAZIANTEPSPOR. He played for relegated Yimpas Yozgatspor in the 2001-02 season.