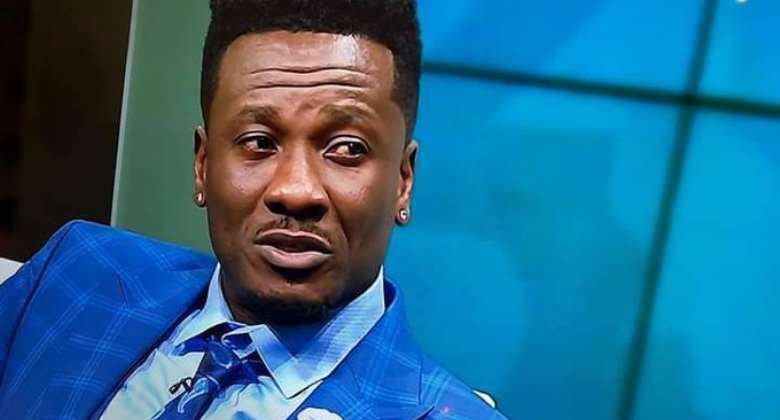 Former Ghana captain, Asamoah Gyan has expressed his frustration following the Black Stars draw with Gabon in their second group game in the ongoing 2021 Africa Cup of Nations [AFCON].

Ghana having suffered a heartbreak against Morocco were hoping to return to winning ways against Gabon.

Andre Ayew's 18th-minute stunner was cancelled out by Jim Allevinah in the 88th minute of the game.

Speaking after the game, Gyan said he has been left disappointed by the performance of the team.

According to him, the players failed to improve their performance, especially in the second half.

"I am not a happy man," he said on SuperSport TV.

"We lost concentration in the game and we can't be conceding late goals in such tournament.

Iddrisu's injury was a big blow for the team. When he left the pitch, there was a gab that the Gabonese exploited.

"This is worrying and I am not a happy person. Now we have to go back and start calculating what happens next but we should have killed the game.

"We were in control in the first half but we sat back and tried defending the game which was bad.

"We play Comoros but this is football and anything can happen," he added.

Ghana sit 3rd with just a point after two games played and will play Comoros on Tuesday in the final group game.