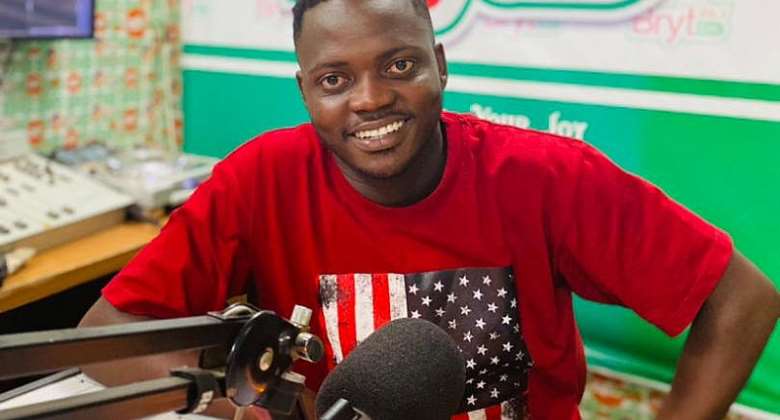 Ghana Black Stars has been tipped to win Friday's game against the Panthers of Gabon in the ongoing African Cup of Nations (AFCON) in Cameroon.

Digesting the AFCON and performance of the Black Stars on Bryt FM Ebesi Sen political show, Sylvester Ntim, Sports Presenter with Joy Daddy Multimedia was optimistic the Ghanaian team will beat the Gabonese at all cost.

Even though he was not impressed with the game against the Moroccans last Monday, he indicated the Black Stars can progress from the group stage despite losing the first match.

The Black Stars of Ghana are part of the 24 national teams participating in the 2021 AFCON currently underway in Cameroon.

On the performance of Ghanaian coach Milovan Rajevac, Sylvester Ntim advised the coach to be instrumental and very proactive in his players' selection and changes, as it was a reason the team lost to Morocco.

"We have the quality of players we need for the competition but I think the coach needs to be proactive in his selection and changes. He was supposed to do changes earlier but waited after the team concede defeat in the 83rd minute," he stated.

Meanwhile, he predicted host nation Cameroon, Senegal, Mali and Ghana to battle for the cup as the game proceeds.