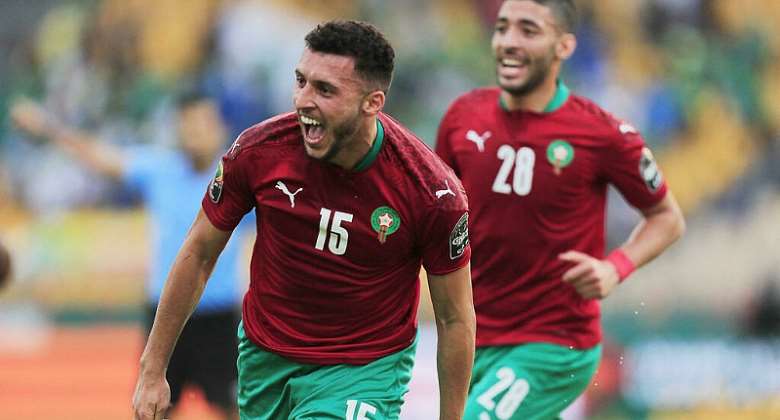 Morocco became the second team after Cameroon to reach the last-16 knockout stages of the Africa Cup of Nations following a 1-0 win over Comoros on Friday.

Morocco, who beat Ghana 1-0 in their opening Group C game on Monday, took the lead early in the first-half through Selim Amallah.

The Belgian-born Standard Liege midfielder Amallah thrashed home after the Comoros defence struggled to clear their lines following a low cross into the box from the Paris Saint-Germain star Achraf Hakimi.

Comoros - playing at the Cup of Nations for the first time - stayed in the game through the heroics of their goalkeeper Salim Ben Boina.

When the Moroccan strikers had cured their maladroitness, Ben Boina pulled off a series of spectacular stops - not least the penalty save in the 82nd minute.

Heroics
That kept his side in the game but Morocco substitute Zakaria Aboukhlal atoned for Youssef En-Nesyri's failure from the penalty spot.

His first goal at a Cup of Nations tournament wrapped up qualification for the next stage and Morocco will fight for top spot against Gabon on Tuesday at the Stade Ahmadou Ahidjo in Yaoundé.

"We've got lads available again after recovering from the coronavirus. Others are coming back from injury and so I'll see.

"It's true we're through to the next stage but we want to win the third match as well."