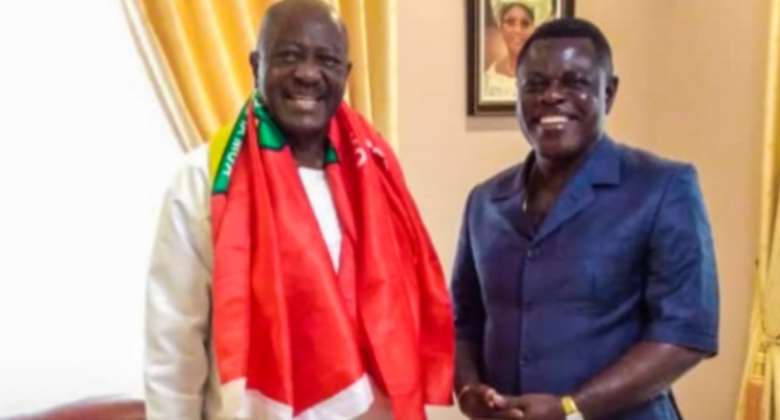 The football and sports enthusiast sadly gave up his final breath in the early hours of Friday, January 14, 2022.

His demise which has thrown the Asante Kotoko family into a state of mourning occurred in Kumasi.

Chairman Yaw Bawuah as he was called, excelled when he handled the Ghanaian giants in the 1980s.

He was the chairman of Asante Kotoko when the Porcupine Warriors defeated Egyptian giants Al Ahly to lift their second CAF champions league trophy in 1983.

Chairman Yaw Bawuah died at the age 82. May his soul rest in peace.