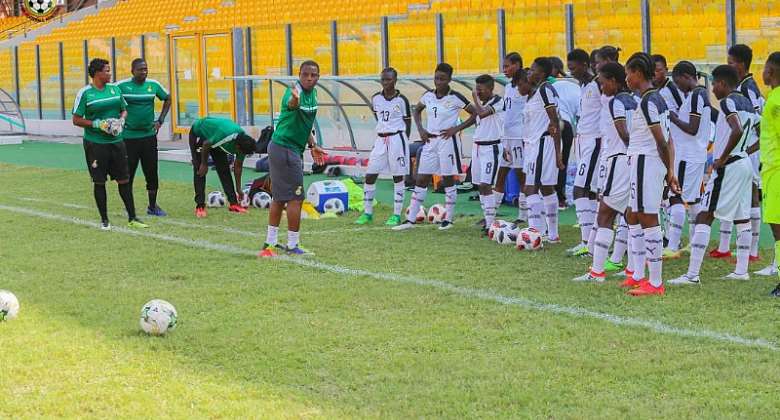 The Ghana Football Association has secured International friendly matches for the female U-17 team the Black Maidens in next month’s FIFA International window.

The Maidens will play their counterparts from Morocco in Accra in two separate friendly games slated for February 9th and 12th 2022.

Coach Baba Nuhu is expected to use the games to prepare for the next round of qualifiers for the African U-17 Women’s World Cup qualifiers which begins in March 2022.

Ghana will take on Senegal in the second round of qualifiers as the search for a ticket to a record 7th FIFA U-17 Women's World Cup takes off in earnest.

The Black Maidens have been to six World Cup competitions since its inception in 2008 having finished third in Azerbaijan in 2012.

The competition will be held from 11-30 October, 2022. Spain are the defending champions, having won their first title in 2018.