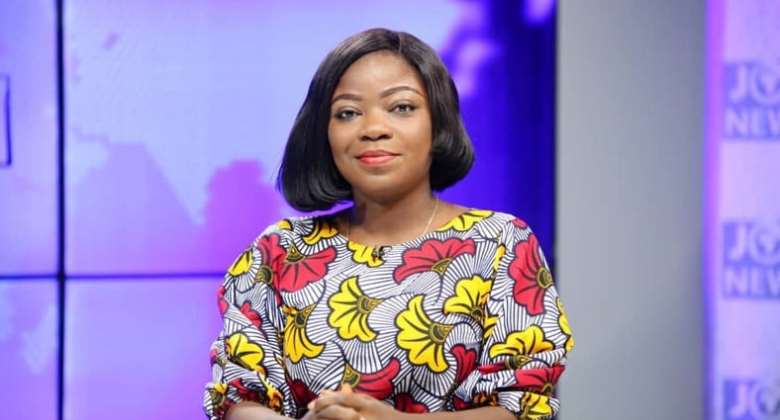 Renowned Ghanaian media personality, Afia Pokuaa known popularly as Vim Lady, has taken a swipe at government for investing a whopping $25 million in the senior national team, the Black Stars.

In the country's bid to win its fifth Africa Cup of Nations in Cameroon, this year and also play in the semifinal of the 2022 Fifa World Cup in Qatar, government have decided to invest the said amount into the national team.

But according to the award-winning TV and Radio personality, the Black Stars is not worth spending such an amount and wants the government to rather think of rebuilding the team.

She further suggested that Ghana should pull out of International Tournaments for the next two years in order to build a formidable side ready to compete.

“So this $25mill the minister wants us to waste on this CAF tournament, can’t we ban all tournaments for 2 years and build a proper Black Stars team?

"Must we suffer broken heart every time? This is not Milo’s fault. The team is just weak,” she stated.

The Black Stars suffered a defeat against Morocco in their opening game on Monday.

Ghana will be hoping to make amend in their second Group C game against Gabon on Friday.