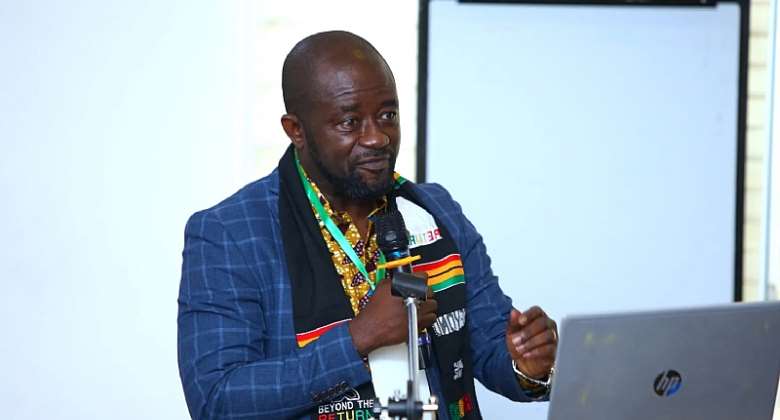 The President of the Ghana Football Association (GFA), Kurt Okraku is calling on Ghanaians to rally behind the Black Stars to motivate the side to defeat Gabon in the ongoing 2021 TotalEnergies Africa Cup of Nations (AFCON) tournament.

Ghana lost her first match of the ongoing tournament by a goal to nil to Morocco last Monday in what was a Group C encounter.

With pressure now on the Black Stars, the team has to beat Gabon to make things right in the quest to progress to the knockout stage of the 2021 AFCON.

Amid backlash of players, Kurt Okraku wants Ghanaians to continue to support the Black Stars.

According to him, the team has recovered from the Morocco defeat and will deliver in the next game.

“The boys have recovered and promises to be competitive and respectful ask Ghanaians to throw their support behind this squad. This is a team that is made up of predominantly young players with 17 debutantes.

“That tells you clearly that the future of the Black stars is very bright and it starts now. We need to be competitive and win against both Gabon and Comoros in the next two games,” Kurt Okraku told journalists in an interview in Cameroon.