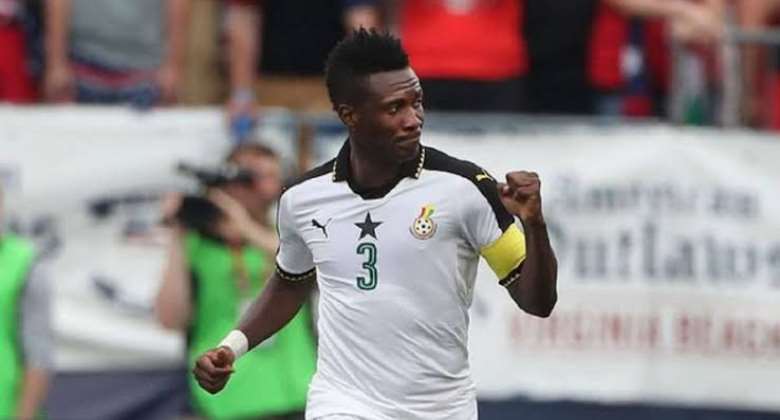 Former Ghana winger, Laryea Kingston has insisted that the Black Stars are currently missing a complete forward like Asamoah Gyan.

His comment comes after Ghana's 1-0 defeat to Morocco on Monday in their Group C opener in the ongoing 2021 Africa Cup of Nations in Yaounde.

Crystal Palace forward, Jordan Ayew who was leading the line failed to make an impact against the Atlas Lions.

Reacting to the defeat, the former Hearts of Oak winger said the Black Stars need a striker like Gyan, who is both clinical and can create space for other teammates.

“We need a fox striker; a striker that is always around the box and has that killer instinct. We don’t have that currently. We miss someone like Asamoah Gyan, he has done a lot,” he added.

The Black Stars currently sit at the bottom of Group C of the AFCON following their opening day defeat.

Morocco currently top the group and are followed by Gabon, who also have three points after beating Comoros.

Meanwhile, Ghana will be hoping to redeem themselves when they face Gabon in their second group game on Friday.