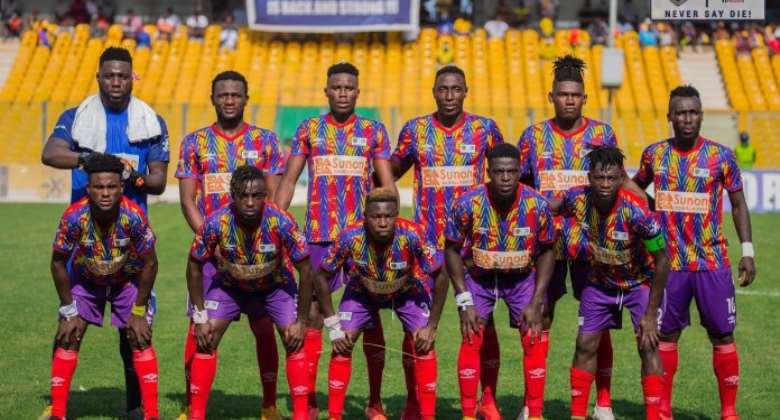 Ghanaian giants, Hearts of Oak have been paired against lower-tier side Golden Kicks in the Round 32 stage of this season’s MTN FA Cup competition.

Nicknamed the Phobians, the Rainbow club last season had an outstanding run in the domestic cup competition.

During that campaign, Hearts of Oak progressed steadily and went all the way to the final where the side defeated Ashanti Gold SC on penalties to lift the enviable trophy.

This season, the club has had troubles but remains determined to end the campaign with a silverware.

Having succeeding in eliminating Accra Lions at the Round 64 stage, Hearts of Oak have now been drawn against Golden Kicks.

The opponent should give the Phobians a match but the defending champions are fancied to advance to the Round 16 stage.

Check out all the pairings below: