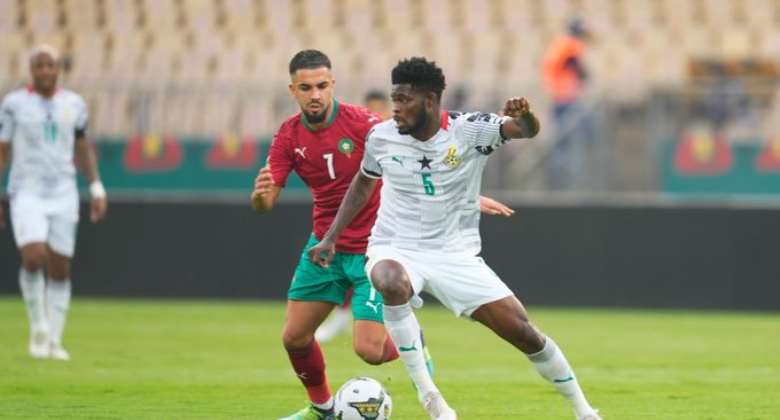 The Black Stars succumbed to Soufiane Boufal’s late second-half goal at the Ahmadou Ahidjo Stadium in the opening Group C game on Monday in the ongoing 2021 Africa Cup of Nations [AFCON].

Damba, who was on GTV Sports Plus as a pundit was left disappointed with the performance of the 27-year-old highly-rated midfielder.

“The level of [Thomas] Partey and the kind of respect that Partey commands, I personally wanted to see something more from him,” Damba said.

“I wanted Partey to come to receive the ball and initiate the moves because you have everything but I did not see any of that.

“Stringing two, three, four passes, meaningful passes, there was none.

“The writer [referring to host, Kwabena Yeboah], we have a big challenge at hand and we need to wake up to the reality and it is the responsibility of the players to do this,” Abukari Damba added.

Ghana on Friday must win their second game against Gabon who knicked a goal past debutants, Comoros in the second Group C game on Monday.