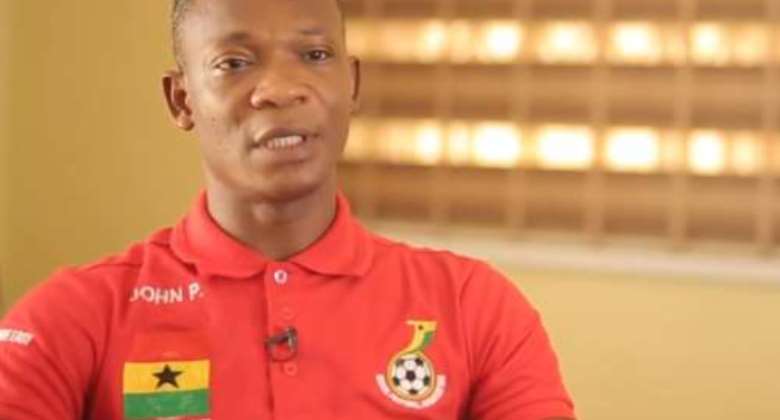 Former Ghana defender, John Paintsil has insisted that the Black Stars can still annex the ongoing 2021 Africa Cup of Nations [AFCON] in Cameroon.

The West African country on Monday suffered a 1-0 defeat to Morocco in their Group C opener.

Sofiane Boufal's 82nd-minute strike made the difference at the Stade Ahmadou Ahidjo.

Despite the defeat, the former West Ham United and Leicester City right-back remains optimistic that the Black Stars will end the country's 40 years trophy drought.

“I can smell it. I don’t want to put pressure on the players,” he said as reported by 3Sports.

Paintsil further indicated that the AFCON tournament can be used to prepare the boys for the World Cup playoffs later this year.

“We can use this AFCON to prepare the players for the World Cup,” he said.

The Black Stars will be hoping to return to winning ways on Friday when they take on Gabon in their second Group C game.