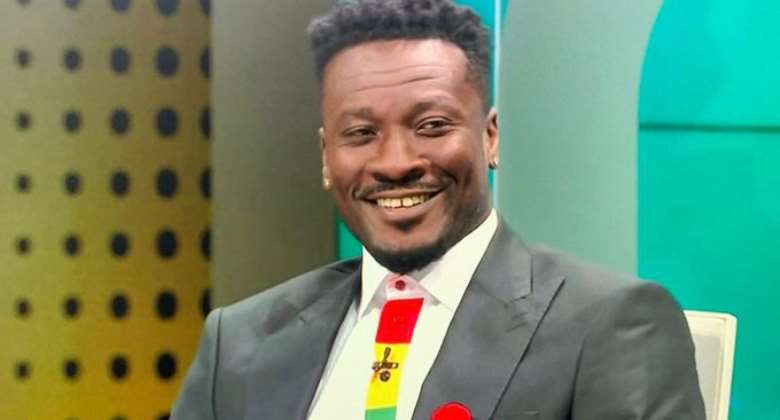 Ghana legend, Asamoah Gyan has taken a swipe at the Black Stars following their sluggish performance against Morocco in the ongoing 2021 Africa Cup of Nations [AFCON].

The Black Stars who are on a quest to end the country's 40 years AFCON trophy drought suffered a 1-0 defeat to the North African side at the Stade Ahmadou Ahidjo in their Group C opener.

After failing to convert their chances, Sofiane Boufal scored the only goal for the Atlas Lions in the 83rd minute.

Speaking after the game on SuperSports TV, Asamoah Gyan reiterated that the Black Stars players played with no urgency.

“There was no urgency from the Black Stars," he said.

"We wanted to catch the Moroccans on the counterattack. I was expecting Abdul Fatawu Issahaku to come on but it was late and it affected us. In games like this, you need to take your chances and win the game.

“If you create the chances and fail to convert them, the fans will not be happy," he added.