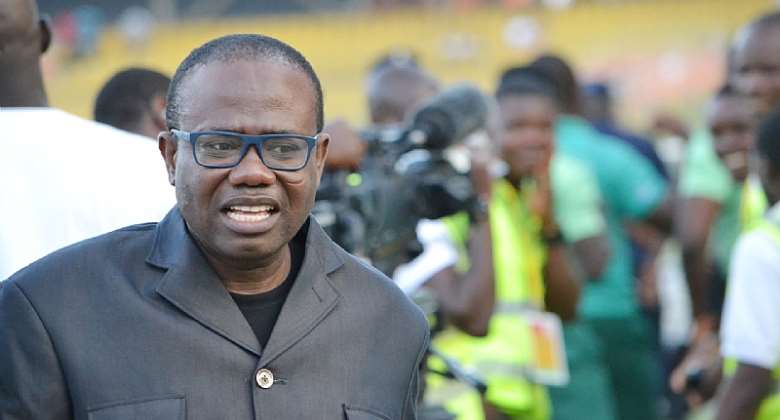 The former CAF 1st vice president in an interview said any of these four countries can go all the way to win the trophy in Cameroon.

Algeria won the last edition and are many people’s favourite to defend the crown, while Senegal hope to better 2019’s record of finishing second. Morocco, who are in Ghana’s group, have a talented squad, the same as Mali.

“Mali has invested massively in the development of players at the grassroots level. GMG Academy for instance has been doing great work at this," Mr Nyantakyi told Accra based Onua TV.

“This has positioned Mali as one of the favourites for the tournament. Senegal, Morocco, and Algeria are the countries who can excel at the tournament,” he added.

The 33rd edition of the AFCON tournament kicks off on Sunday, January 9 with the finals set for February 6, 2022.