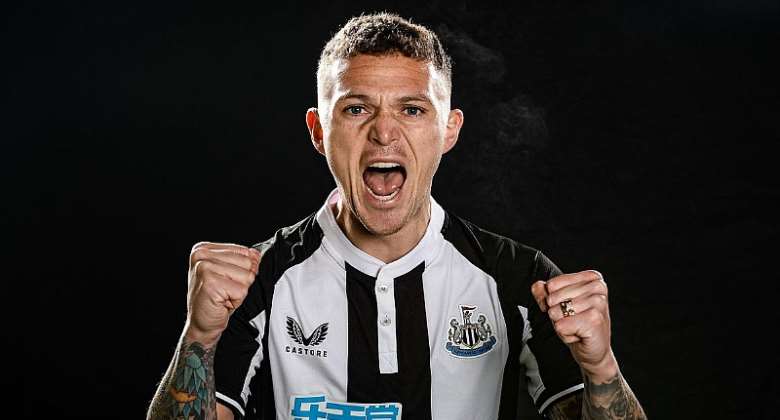 Newcastle United have wrapped up their first signing of the January transfer window with the capture of Kieran Trippier from Atletico Madrid.

The Magpies are scrambling to boost their squad in a bid to stave off the threat of relegation, and their first recruit is England international full-back Trippier.

The 31-year-old has joined on a two-and-a-half-year deal, with the Magpies paying a fee believed to be in the region of £12 million, though the club have not disclosed an exact figure.

Trippier will enter the history books as the first signing by the club’s new Saudi Arabia-backed ownership.

It is a notable addition, given Trippier has a wealth of experience and arrives as a Liga champion.

Atletico were keen for Trippier to remain in Spain, but the player had set his sights on a return to England - and manager Diego Simeone paid tribute to the former Tottenham and Burnley man earlier this week.

“We’re grateful for everything Kieran did while he was here," he said. "He's behaved very well and has been very important for us."

Trippier was applauded off in Atletico’s win over Rayo Vallecano on Sunday, and as such has arrived on Tyneside match fit.

Trippier said: "I'm delighted to be joining this fantastic club. I really enjoyed my time in Madrid, but when I became aware of interest from Newcastle United and having worked with Eddie Howe before, I knew this was where I wanted to be.

"I'm aware there is a lot of work ahead of us but I know the demands of Premier League well and I know what an amazing club this is with very talented players. I can't wait to get started and I'm excited to step out at St. James' Park as a Newcastle player."

Should he be registered in time, his debut could come against Cambridge in the FA Cup on Saturday.

Premier League survival is the priority, and a more likely start is the home clash with fellow strugglers Watford on January 15.