Coutinho set to join Aston Villa from Barcelona on loan 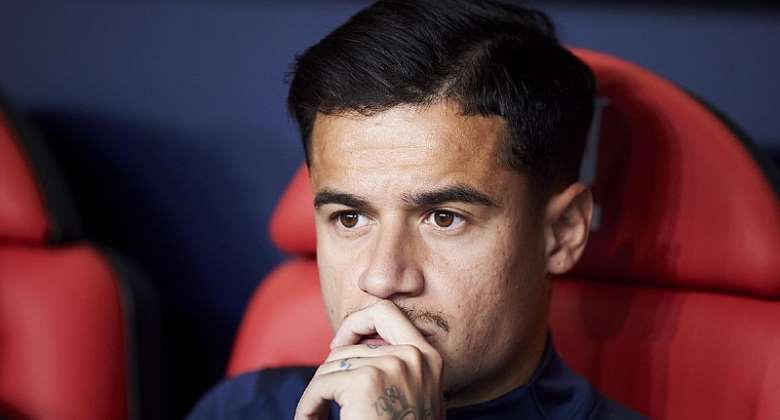 Philippe Coutinho has reportedly agreed to join Premier League side Aston Villa on a six-month loan.

The Athletic reports that the 29-year-old Brazilian playmaker has decided to join Villa to reunite with his former Liverpool teammate Steven Gerrard, who now manages the Midlands club.

Coutinho had been linked with a number of other Premier League sides after struggling to nail down a regular start at Barcelona after his £140 million move from Liverpool.

Speaking on Thursday, Gerrard had been non-committal on the prospect of signing the player but said: “I do appreciate that his name is out there and that he’s linked to Aston Villa, but there are also five other clubs in the Premier League and others across Europe who are linked with him.

“I can understand that because you’re talking about a world-class individual and player.

"To share a pitch with Coutinho was a great experience because he was on a level that few footballers are on. His imagination, his creation, and also some of the highlight reels are incredible. His name speaks for himself. But I can’t say any more than that.

The move to Villa helps Barcelona reduce their salary expenditure which helps to make room for new signing Ferran Torres. Barcelona are also linked with a move for Atletico Madrid striker Alvaro Morata, on loan at Juventus.