Lukaku Chelsea Inquest Must Be Fair 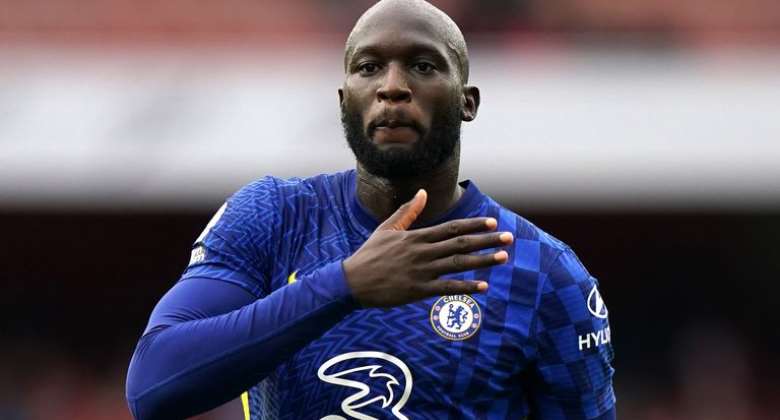 If reports from the international media circuit are to be believed, Chelsea's Belgian striker, Romelu Lukaku has been pissing all over the place over comments, which ultimately cost him a place in Sunday's pulsating draw with Liverpool Football Club in the EPL.

Speaking as a fan of Chelsea Football Club, I do concede that Lukaku got it terribly wrong with those flippant comments he made during his interview with Sky Italia and deserved the treatment he got from the club. Already an official internal inquest into the matter is being carried out by his club and we can only hope for an outcome that would be favourable to all parties.

Be that as it may, it would be remiss on our part to watch the young man thrown under the bus by his club and a coterie of pundits and opposition supporters without closely examining some extenuating factors that got us to this point, which factors the club ought to consider should it choose to go with the nuclear option at the end of its inquest.

So how did we get here?

The following are some of the extenuating factors the club must consider during its inquest;

1. Was it entirely the fault of Lukaku?

2. Was the interview done on the blindside of the Media Department of CFC?

3. Who gave clearance for the interview to go ahead?

4. What is the policy of CFC regarding media engagement with its employees?

5. Was a member of CFC's media department present during the interview and if the answer is in the affirmative, how did s(he) not see the red flags?

As far as I know, CFC, like any well run professional club has clear policies and guidelines which, inform and guide media engagement with its players who are under contracts, which spell out the rules of engagement with respect to conduct during interviews.

For example, media interviews can be allowed under the following conditions;

1. Submission of an official request from the Media organisation

2. Submission of official questions to be asked (including time and date, etc.)

The latter condition is very strictly enforced to afford the Chelsea Media Department ample time to plan the interview together with the player and his handlers. You would be surprised to know that prep meetings are held with the player together with his team to go over the questions just to avoid potential entrapment and surprises.

The inquest must check whether these guidelines were invoked and rigidly followed before, during and after the interview. If this was the case, then any outcome from the inquest that prescribes a harsh punishment against Lukaku would be acceptable to all.