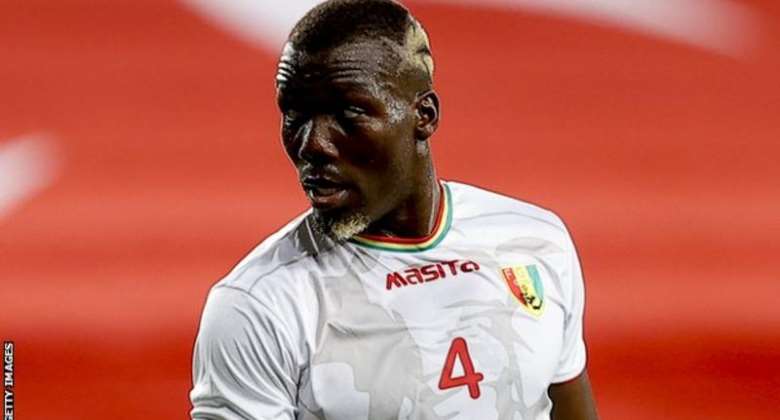 Guinea have had to replace injured defenders Antoine Conte and Florentin Pogba in their squad for the Africa Cup of Nations.

Conte, a former France Under-21 international who has switched allegiance, said he had not yet recovered from injury after recently joining Romanian club Universitatea Craiova.

Pogba suffered a knee injury and a tendon pull in action for French club Sochaux earlier this month. A scan confirmed he would be out until at least the end of January, the Guinea Football Federation said.

Coach Kaba Diawara, who originally named his squad on 20 December, has called up two home-based players as replacements: Fode Camara from Horoya and Gaoussou Yousouf Siby from Wakrya.

Guinea have been drawn in Group B alongside Senegal, Zimbabwe and Malawi at the tournament which kicks off in Cameroon on 9 January.

Reclassify Achimota forest as reserve; it's a dangerous prec...
15 minutes ago

Wheels of Justice turn fast against Vormawor but slow for Ma...
15 minutes ago