Ghanaian Boxers advised to be disciplined and focused to go high 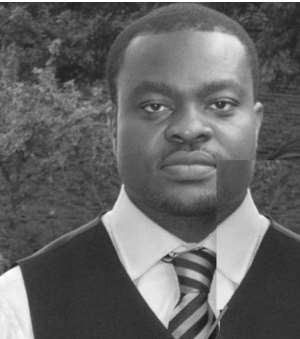 Mr Ellis Quaye, a director of Cabic Promotions has advised boxers to be focused and disciplined if they want to reach the top of their careers.

Speaking at the Idrowhyt Events Centre to usher in the 26th December Boxing Day Big Fight Night, he urged the boxers to go for the best and accept big challenges.

He said the current GBA hope to do more for boxers as he looks at a better future.

He assured that Ghana Boxing is changing for the better so everyone has to change so that the whole body moves in the positive direction.

He commended national lightweight champion, Michael Ansah for his courage and determination to fight on with the best boxers.

He prayed that there would be no fake fights aka "Atche agbe shie" which is killing the development of some boxers.

He said the GBA will move to the Gyms to monitor the training and preparedness of boxers before giving them title fights.