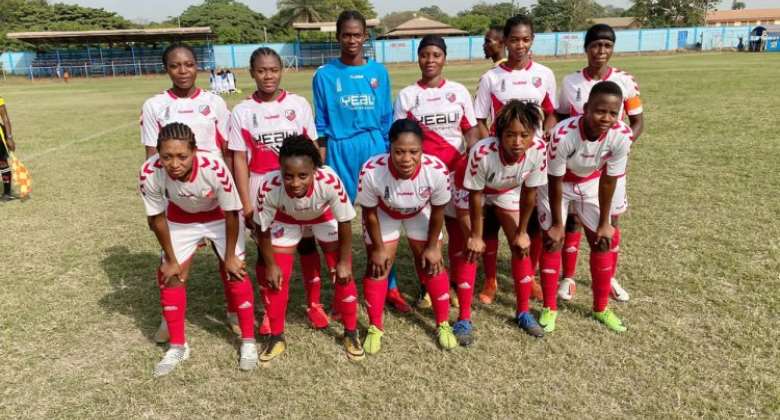 National Women’s League side, Pearlpia Ladies has been attacked by thugs following their season opener.

The barbaric incident occurred late hours on Monday at Yapei.

According to the media officer of Pearlpia Ladies, Mohammed Muntaka, several gunshots were fired at the team bus after they escaped the attempted attack.

However, the playing body and the technical team are safe and no one got hit by the bullets aimed at the team.

According to the assistant coach of the team, three armed men tried stopping the team bus but the driver upon seeing the danger ahead sped off to safety. In the sequence of escaping, several gunshots were fired at the bus but no one was wounded.

The team was on their way from Techiman to Tamale following a 1-0 win over Ampem Darkoa Ladies in the Women’s Premier League.

Nkoranza youth court case: Police have proven that TV sets a...
53 minutes ago