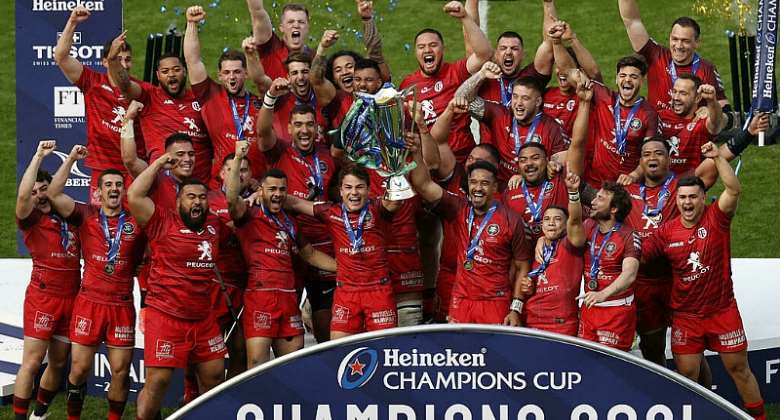 President Emmanuel Macron's government earlier said it wanted to reduce journeys in an attempt to prevent the spread of the highly transmissible Omicron variant.

From early Saturday morning, travellers from France will have satisfy one of 10 reasons while anyone wanting to venture into France from Britain will have to justify the visit under one of 12 specific criteria.

“The board received briefings from the three professional leagues which included updated information from the respective governments,” an EPCR statement said.

“However, there were insufficient assurances that these matches would not be at risk.”

On Friday, Covid-19 cases in the Ospreys team forced them to forfeit their Champions Cup game against Racing 92 on Saturday.

The French outfit were awarded a 28-0, bonus-point win. "EPCR would like to emphasise that awarding the match to Racing 92 is a tournament management measure with the objective of ensuring that all fixtures in the 2021/22 Heineken Champions Cup are accounted for, and not a sanction."

Saracens' Challenge Cup trip to Pau had already fallen victim to Covid, while Montpellier have, like Racing, been awarded a 28-0 win against Covid-hit Leinster.