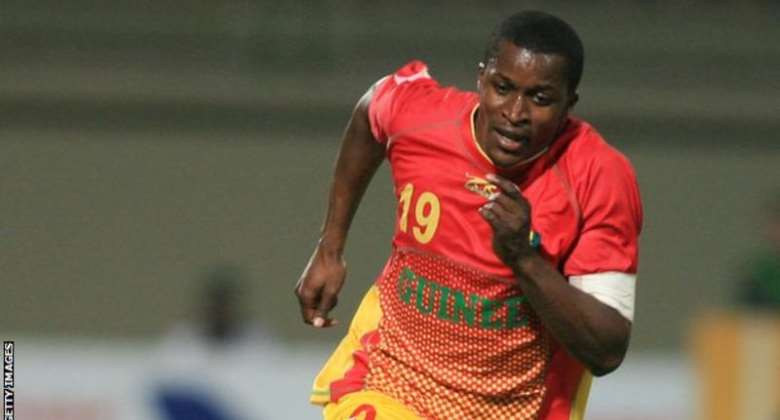 Guinea and Sudan have named caretaker coaches to lead their teams at the Africa Cup of Nations finals in Cameroon, which kicks off in just four weeks' time.

Under Diawara, who has been handed the role for the next three months, Guinea drew 0-0 against visiting Guinea-Bissau and then lost 3-0 in Morocco. He will continue to work with Mandjou Diallo.

Diawara, who turns 46 on Thursday, made 15 appearances for Arsenal in 1999 after signing from Bordeaux. The forward went on to play for Marseille and Paris Saint-Germain before making 11 appearances on loan at West Ham.

The move comes after Sudan lost all three group games at the ongoing Arab Cup in Qatar, conceding 10 goals and failing to score.

Velud had helped Sudan qualify for the Nations Cup for the first time since 2013, after being appointed in January 2020.

As well as the poor showing at the Arab Cup, Sudan also finished bottom of their World Cup qualifying group with three points from three draws in their six group games, as they played Morocco, Guinea-Bissau and Guinea.

The new interim coach Burhan Tia, who will be assisted by Mubarak Salman and Mohsen Said, has worked in the Sudan Premier League for 26 years.

Tia was also Sudan assistant coach during the 2018 Africa Nations Championship (CHAN) as they finished third in Morocco.

The Africa Cup of Nations begins on Sunday, 9 January.