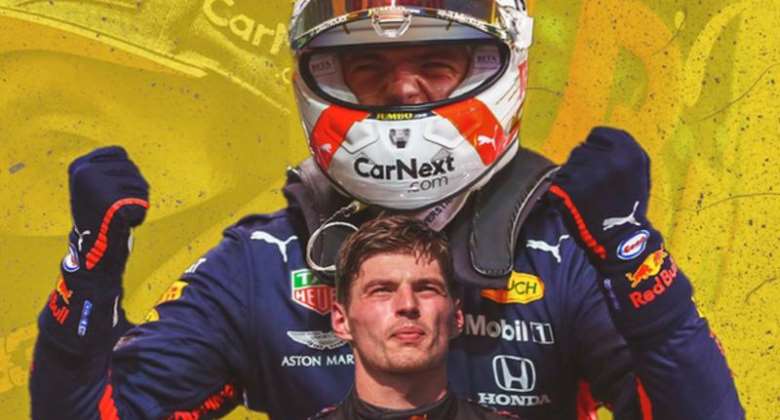 Hamilton had appeared in control of the race and on course for the title himself, despite controversy on the first lap, until a late safety car.

The race was restarted with one lap to go with Verstappen on fresh tyres and Hamilton on old ones and the Dutchman swept by to win the race.

It was in many ways a fitting end to one of the greatest and most contentious seasons in Formula 1 history - and the arguments over right and wrong will rage for some time to come.

At the end of the race, while Verstappen screamed with delight and Red Bull celebrated, Briton Hamilton sat in his Mercedes for several minutes, disbelieving at the way events had turned against him in the final minutes.

However, Mercedes have launched two protests - one for Verstappen overtaking Hamilton under safety car conditions just before the restart, and one over what they believe was officials not correctly following the rules on safety car procedures.

Both Red Bull and Mercedes will see stewards to discuss their sides of the argument, and a decision will be expected later.