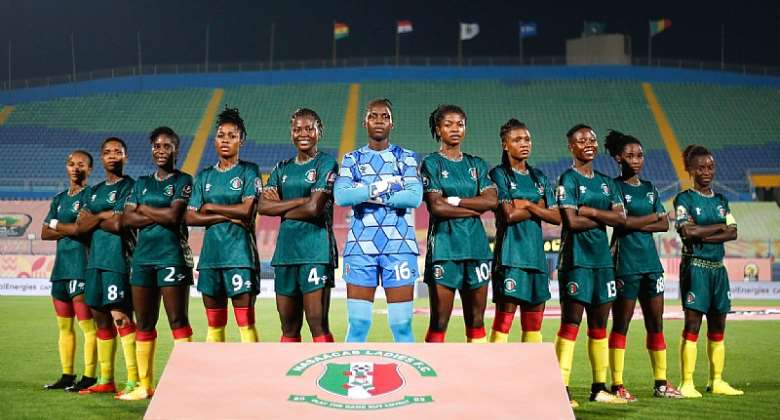 According to the leadership of the club, the move is to thank the GFA for the outstanding support that was offered to the team in their recent campaign in the maiden edition of the CAF Women’s Champions League in Egypt where they finished second behind South African giants Mamelodi Sundowns.

“In our beholden to you for your kindest support, we would be honoured to present our silver medals to you”, Hasaacas Ladies FC said in the letter to the GFA on Monday.

Again, the Football Club expressed their profound gratitude to the GFA for helping them rise in the history of Women’s football in Africa.

According to the Club, it is the support of the GFA which motivated them to achieve such a feat in the women’s Champions League as well as being the second-best female club in the history of Women’s Football in Africa.

The GFA is yet to set a convenient date for the presentation of the medals.

It will be recalled that the Ghana Football Association as part of its support to the Club donated an amount of Ten Thousand dollars ($10,000) to Hasaacas Ladies support their campaign in Egypt.