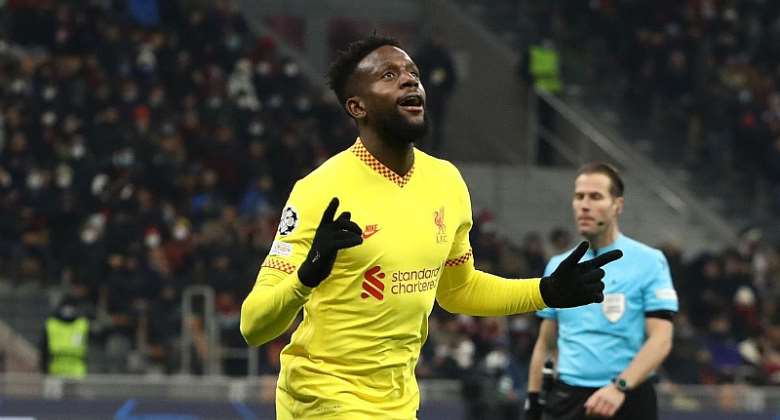 Mohamed Salah scored his 20th goal of the season and Divock Origi was again on target as Liverpool dumped AC Milan out of the Champions League by becoming the first English team to win all six of their group matches and finish with a perfect record courtesy of a 2-1 success at the San Siro.

The Rossoneri needed to secure a Matchday Six victory to stand any chance of progressing from Group B but could not condemn the much-changed visitors to a defeat and will now drop out of Europe after finishing bottom of the pool.

Stefano Pioli’s side did give themselves an early boost on 29 minutes when former Chelsea defender Fikayo Tomori fired home Alisson’s parry after the Merseysiders failed to deal with a right-wing corner.

It saw the Egyptian reach the milestone of 20+ goals in a season for a fifth straight campaign to become the first player since Ian Rush to achieve the feat. The forward also set a new club record for goals scored in the group stage of a European competition (7) and is the first Reds player to net in five group games of the same campaign.

Milan needed to find another gear following the interval but it was Liverpool who posed the greater threat and they stole in front on 55 minutes.

Origi was handed a rare start following his match-winning exploits at Wolves and he duly delivered by nodding in the rebound after Sadio Mane had seized upon an error and forced a strange save out of Maignan.

The home side could not muster a fightback meaning Atletico Madrid join Liverpool in the Last 16 following their victory at FC Porto, who drop into the Europa League.

Next up, Liverpool host Aston Villa on Saturday in a Premier League showdown that sees Steven Gerrard return to Anfield in the opposition’s dugout. Serie A leaders, Milan visit Udinese.