Tottenham hit by Covid-19 outbreak ahead of clash with Rennes 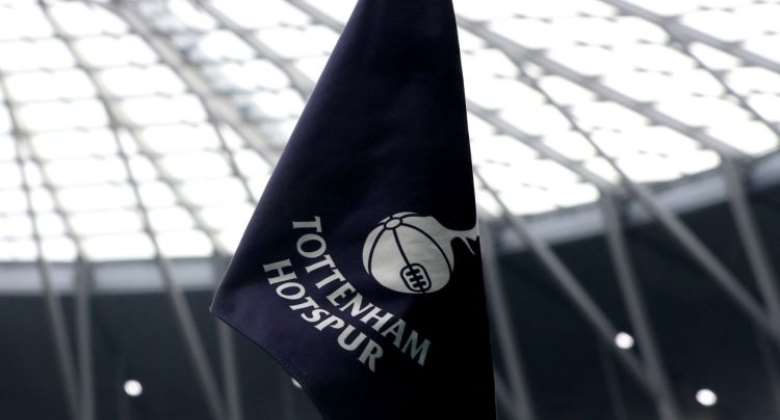 Tottenham have been hit by a Covid-19 outbreak ahead of Thursday’s Europa Conference League match against Rennes.

Up to six Tottenham first-team players and two members of backroom staff are believed to have tested positive for Covid, and Spurs are waiting for the results of PCR tests to confirm the extent of the problem.

The 10-day period of self-isolation for anyone who tests positive means Spurs’ players hit by the outbreak are set to miss their next three games.

After facing Rennes, Antonio Conte’s side return to Premier League action with a trip to Brighton on Sunday, before they travel to Leicester City next Thursday and host Liverpool on December 19.

UEFA’s guidelines state a match is only in jeopardy if a team have fewer than 13 players available, or no registered goalkeeper.

In the Premier League, the 2021-22 handbook states permission will not be granted to postpone a league match if a club has 14 or more players on its squad list available.

However, postponing league games is taken on a case-by-case basis and the decision would be made by the Premier League board if a request is received from a club.

On Monday, the Premier League confirmed there had been 12 positive tests across two rounds of testing between November 29 and December 5.

That was the highest total for a week this season since August 9-15 (16 positive), while the week of November 22-28 there were seven positive tests.

The Premier League initially uses lateral flow tests, and anyone who tests positive will then take a PCR test to confirm the result.