JS Saoura’ allegation of ‘juju’ is false; they are just scared of us – Hearts of Oak 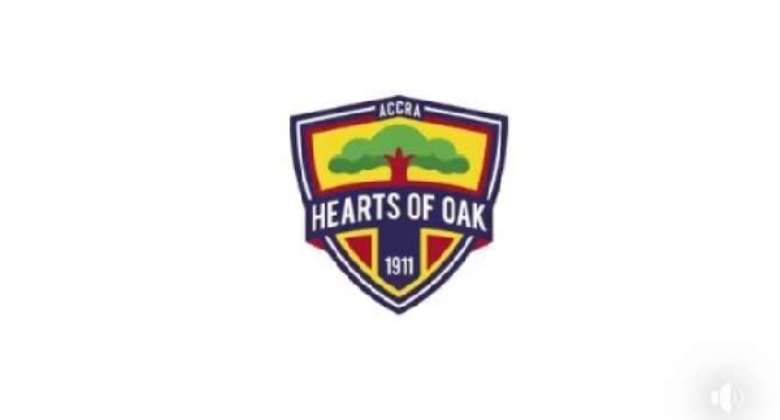 Hearts of Oak have hit out at JS Saoura over its claims that the Ghanaian club is using black magic (juju) in their game in the CAF Confederations Cup.

In a post on the Facebook page of JS Saoura, the Algerian club says it retrieved evidence of the use of black magic from the training grounds of the visitors after their training yesterday.

Reacting to the allegation, Hearts of Oak says it is untrue. According to the Ghanaian club, the claims are unfounded and just a tactic being used by JS Saoura because the club is scared ahead of this evening's encounter in the CAF Confederations Cup.

“It has come to our notice that the JS Saoura officials have decided to tarnish our hard-earned reputation. They are accusing us of dealing in magico- religious powers in Accra and in Algeria to cause their defeat.

“Well, our opponent seems to be frightened by our potentials and the possibility of winning the game today so we guess they have deployed these barbaric tactics to prepare the minds of their supporters in most likely the event that they lose the match,” a statement on the Twitter page of Hearts of Oak has said.

The Phobians say they are poised for action in the second leg tie of the CAF Confederations Cup game scheduled to kick off today at 16:45GMT.