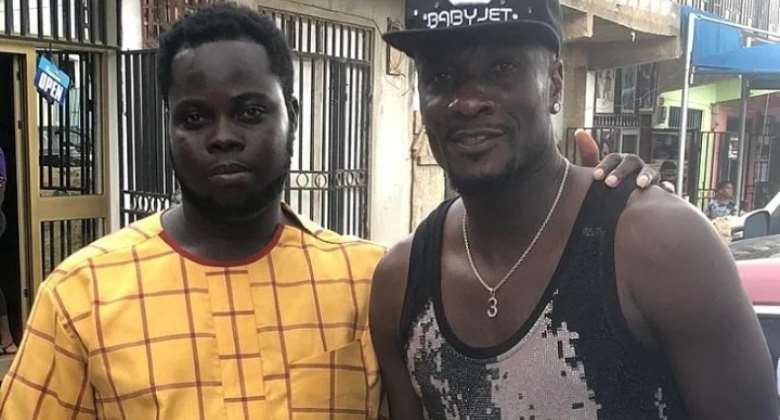 According to the former footballer turned traditional leader in Ghana who plied his trade-in Sweden in the year 2009, the South Africans did not show respect to Ghana and therefore steps must be sued.

"We all know that two teams cannot emerge as the leaders of the group do in such a case a decision from a referee, perhaps coupled with a moment of brilliance, can separate the two. At the end of the 90 minutes, the better side which happens to be Ghana won the game".

He, however, added that neutral commentators said that the Ghana Black Stars dominated the game and therefore believes that's part of the reason why FIFA rejected the petition by SAFA.

"Neutral commentators have said that Ghana dominated the game. That's part of the reason FIFA rejected the SA protests, in case you don't know. They will consider the quality displayed by the protesting team, the likelihood they are the better side, and whether they deserve a rematch. And the merits of their accusations against the referee whom they claim was 90% responsible for their failure. How much truth is in that? Nii Oyanka quizzed. Frivolous protest thrown out of the window by FIFA," he said.

The former footballer who traded his football career in Sweden in 2009 in his concluding remarks said South Africa was carried by emotion than objective assessment.