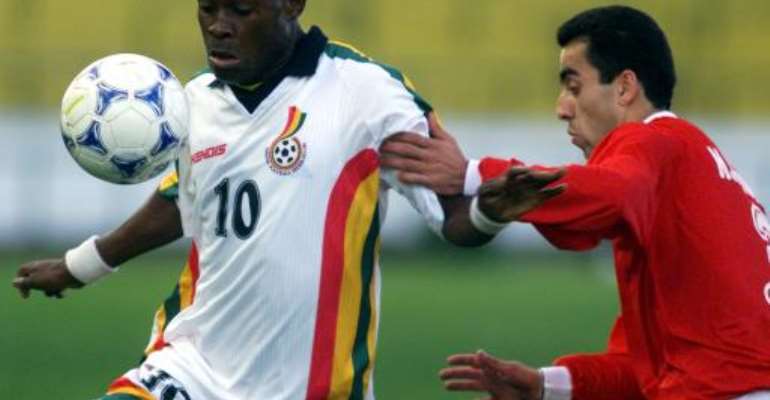 Finally the transfer of Derek Boateng from Greek side,Panathinaikos, to AIK Stockholm has gone through. He finally signed a 3.5 year contract with the Swedish club. The contract which ends in 2006, makes him eligible to play in the 2003-04 UEFA cup competition. The final transfer figure is undisclosed (AIK had to raise the initial fee). This means, AIK now has two Ghanaians in the side (Kwame Quansah joined on loan last week).