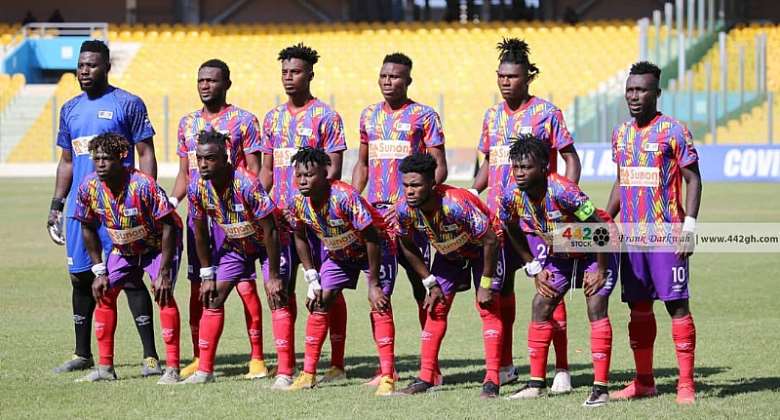 This comes after the Confederations of African Football [CAF] rejected the request of Saoura to admit fans at the stadium for the game.

Saoura are trailing 2-0 from the first-leg defeat to the reigning Ghana Premier League champions last Sunday at the Acca Sports Stadium.

Goals from Salifu Ibrahim in the first half and another from Isaac Agyenim Boateng in the second half handed the Phobians the 2-0 aggregate advantage.

The winner of the tie will secure a spot in the group stages of the Confederation Cup which will begin in February 2022.

Despite the poor form of Hearts of Oak in the ongoing Ghana Premier League, Samuel Boadu will be hoping to guide his side to book a place in the group phase.