By Papa Shamo (in Sweden) 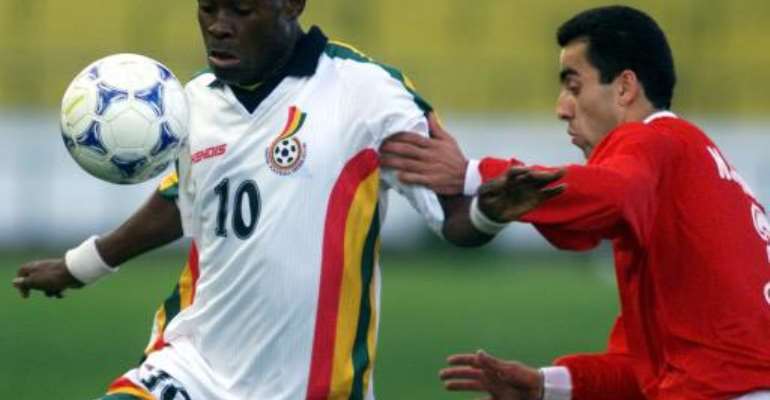 According to reports, Derek Boateng was on the verge of moving to AIK but the move has been put on hold. According to AIK's sports director, Peter Kisfaludy, the club had agreed terms with Derek and the sports director of Panathinaikos on a 3.5 yr contract at a price of about 2 million Swedish crowns (about 250,000 USD). Plane tickets had been booked and Derek was to fly in yesterday (Wednesday) but the president of Panathinaikos, Argiris Mitsou stepped in at the last minute and is demanding a higher price. According to AIK's sports director, the new fee may be higher than they can afford but they have not abandoned interest in Derek Boateng. A loan deal may be an option. Link to the story in Aftonbladet (in Swedish though)