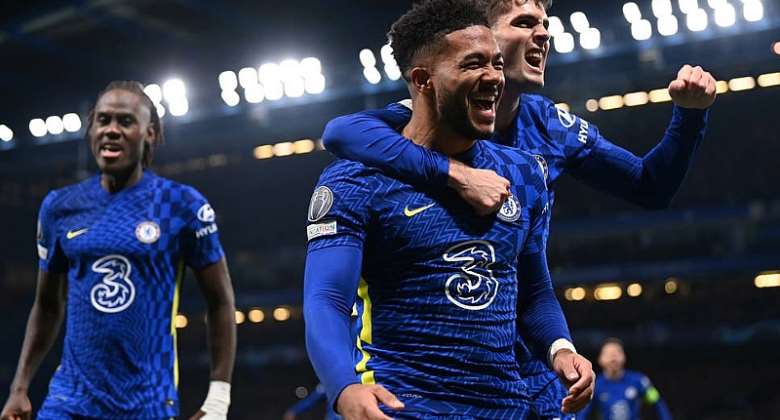 SuperSport viewers on DStv and GOtv can look forward to Round 15 action from the Premier League, with matches scheduled to run from Saturday 4 to Monday 6 December 2021.

The top clash from this round of Premier League action is the opening match on the afternoon of Saturday 4 December, as West Ham United welcome Chelsea to the London Stadium for a crunch derby.

While the Blues are definitely one of the front runners for the title this season, the Hammers have been the surprise package in the upper reaches of the table, and a push for a place in the top four looks a realistic goal for manager David Moyes and his charges.

The former Everton and Manchester United boss has called on his attacking trio of Said Benrahma, Jarrod Bowen and Michail Antonio to perform to an even higher level of consistency than they have already shown this season.

“I don't think we can compare our three or four with Liverpool's three or four because they have done it at the highest level and consistently well and scored numerous number of goals,” Moyes claimed. “But we've got our three. We're really pleased with how they're performing. I hope that can continue but we've been really pleased with the form of them, they all bring something different.”

Another key clash for this round takes place on the evening of Monday 6 December and sees Everton host Arsenal. The Toffees have suffered through a crippling injury crisis – which has certainly not helped Rafael Benitez completely win over the Goodison Park faithful – and they will have a tough test against an Arsenal side which has been upwardly mobile in recent weeks.

Nonetheless, Everton midfielder Allan believes the boss has added to his game: “But I am learning new things with Rafa Benitez, without a doubt. Every manager has a distinct way of working, Rafa has his and he’s already added a lot to my career. You learn until the day you stop playing and the manager has helped me have a different view of some parts of the game. I always aim to adapt to the manager’s instructions and I want to do my best for Rafael Benitez and help the team.”

This round also features an intriguing clash which sees Crystal Palace manager Patrick Vieira test his side’s progress with a trip to Manchester United; Watford will have the challenge of hosting champions Manchester City, and Southampton will host Brighton & Hove Albion for a south coast derby.