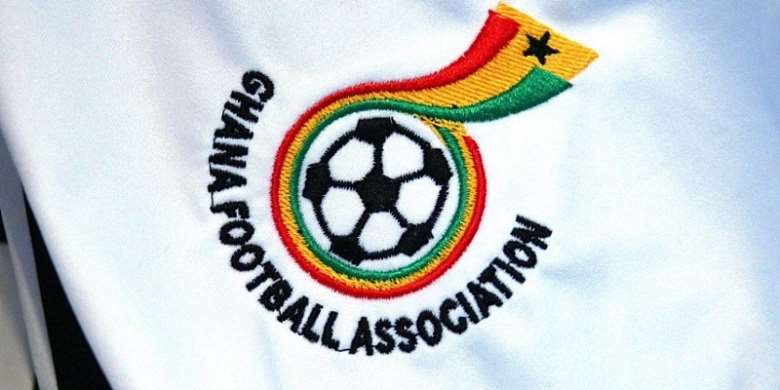 South Africa had lodged a complaint of possible match manipulation following their defeat to Ghana in the final round of the 2022 Fifa World Cup qualifiers.

Senegalese referee Maguette N’Diaye awarded Ghana a penalty after Daniel Amartey was brought in the box of Bafana Bafana.

Media speculation over the last few days have had it that the referee has been banned by Fifa for a poor performance, but that Ghana would progress.

“As a responsible FA, we are simply waiting to hear from Fifa,” Addo told Kumasi based Akoma FM.

“Ignore all rumours saying Fifa has banned the Senegalese referee or thrown away their protest, these are false publications from South Africa.

“Ghana has qualified for that play-off and we are waiting for the draw next year.”

The decisive penalty earned Ghana a 1-0 victory in the Group G final matchday home fixture in Cape Coast, putting the Black Stars at the top of the table by virtue of a better scoring record.

The win, more significantly, sent Ghana into the third and final round of the qualifiers, alongside nine other nations.

In January, a draw will be held to decide the pairing of teams for a two-legged play-off in March.

“We cannot be afraid of any country in the play-offs, we are Ghana,” Addo added.

“We have qualified three times for the World Cup, won the Afcon four times, other countries must rather be afraid of us. We are all hoping to be part of the Qatar 2022 World Cup.

“The playoffs will be played in March 2022 and the likely countries Ghana could face might not be as strong as they are now.

“We should all have confidence in the team and surely Ghana will make it to the Qatar 2022 World Cup.”

Ghana are looking to make a return to the global gathering after missing out on the 2018 edition in Russia.