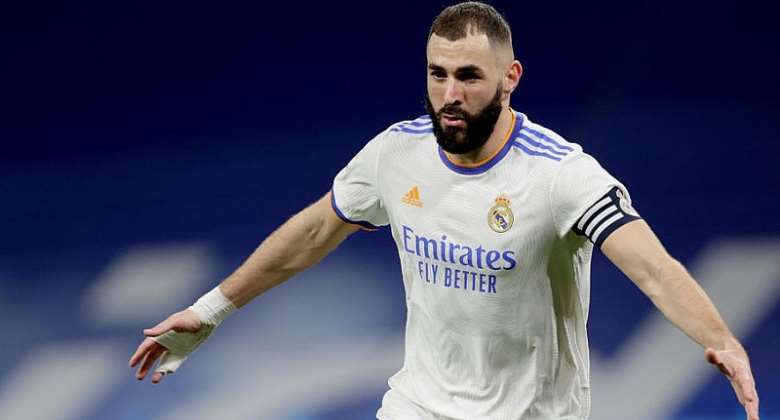 Karim Benzema’s first-half goal was the difference as Real Madrid went seven points clear at the top of La Liga with a 1-0 win over Athletic Club.

Carlo Ancelotti’s side entered the match as table-toppers but made the most of the chance they were given to stretch their advantage over Atletico Madrid in second place and Barcelona, 13 points behind in seventh.

Athletic Club had a number of good chances to take the lead early on with Inaki Williams spurning two golden opportunities before Raul Garcia had a close-range header saved by Thibaut Courtois.

It was Real Madrid who took the lead, though, when Benzema reacted quickest to a Luka Modric mis-hit with the French striker diverting his finish into the back of Unai Simon’s net.

The away side started the second half on the front foot with Lucas Vazquez making a sliding block to prevent Iker Muniain from scoring an equaliser as Real Madrid rode their luck on more than one occasion.

Eduardo Camavinga, Nacho Fernandez and Rodrygo were introduced off the bench as Ancelotti sought to see out the win and Real Madrid did just enough to pull themselves over the line.