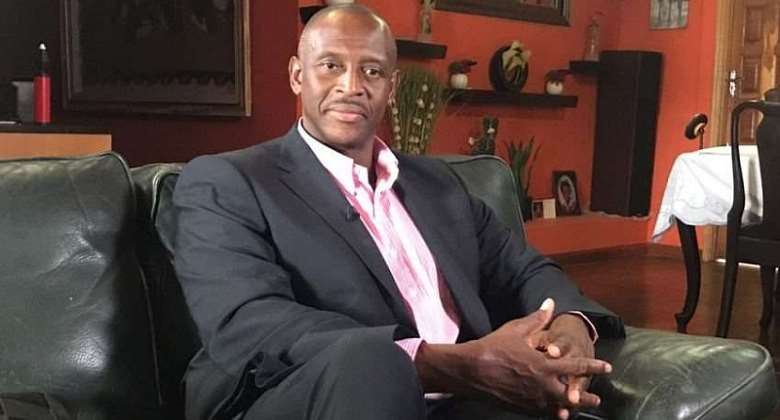 Former Chief Executive Officer [CEO] of Asante Kotoko, Herbert Mensah has settled on his former employers to emerge as the winners of the 2021/22 Ghana Premier League.

The Porcupine Warriors under Prosper Narteh Ogum have been impressive having four games and drawing just one out of five games played and sit top of the league log with 13 points.

Speaking to Akoma FM in an interview, Mr Mensah has thrown his full support to his former club to win this year's league, attributing their explosive start to the unity and understanding in the team.

"I predicted earlier before the league started that Asante Kotoko will win the league and I still stand by that If there's unity and great understanding amongst all the major stakeholders then no team can outcompete Kotoko," he said.

"I still stand by it that Kotoko will win the league with unity, also I think Kotoko is the best-prepared team and stronger than all the other clubs. If you love Kotoko support Kotoko, not individuals," he added.