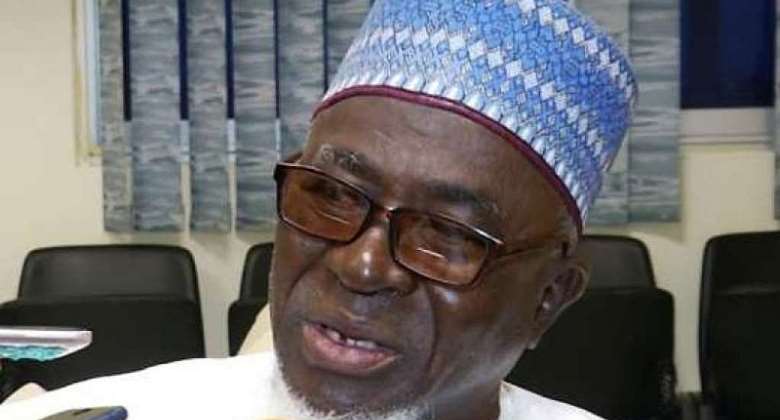 Owner and bankroller of King Faisal, Alhaji Grusah has insisted his side will beat high-flying Asante Kotoko on Sunday.

The 'Insha Allah' side will be playing as guests to the Porcupine Warriors at the Baba Yara Stadium in match-week 6 games of the 2021/22 Ghana Premier League.

The Green and Whites have been outstanding in the ongoing season having recorded three victories in their opening five matches, having lost and drawn one each.

However, Prosper Narteh Ogum's side sit on top of the league with 13 points.

Speaking ahead of the game, the veteran football administrator believes they have what it takes to halt Kotoko's unbeaten run.

"The Kotoko game is not a difficult one as people are thinking, we are going to beat Kotoko on Sunday with or without Osman and Emmanuel Sarkodie," he told Kumasi based Akoma FM.

"With this sponsorship from Kennedy Digital Satellite, we will win the league as I said last season that we will avoid relegation, we are winning the league this season," he added.

The game is scheduled for 1500GMT on Sunday.