The Colour Of A Coach 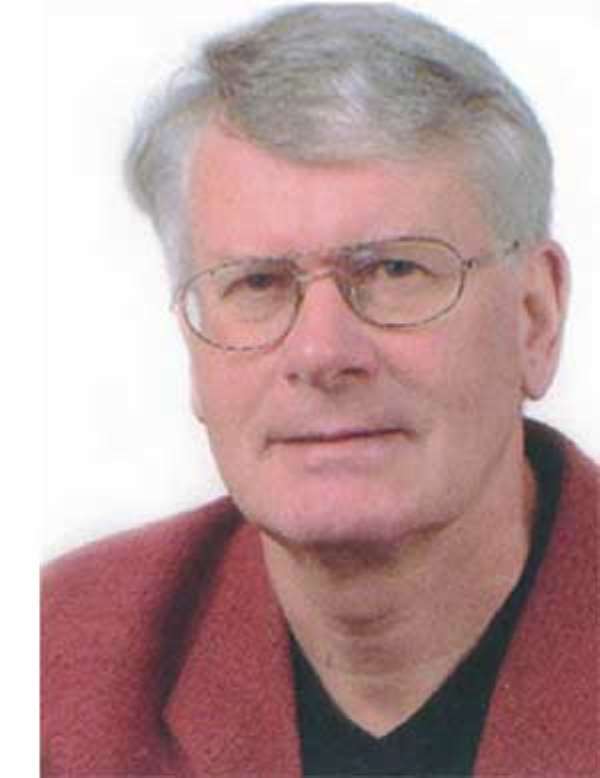 Like a phantom that refuses to be exorcised, the all-too-familiar debate of what kind of coach Ghana needs is again in the public domain for passionate discussion.

Another heartbreaking showing by the Black Stars, with a foreign coach in charge, has stirred emotions to a level that offers little hope for comfort.

The shame brought on by the Stars' mighty fall in Kigali, and the eclipsing that can follow as was the case after the Debacle of Bouake in 1984, clearly appear too much for Ghanaians to take.

One can be sure that the debate as to whether a Ghanaian or a white man should be handed the job of Black Stars' Coach will reach a crescendo in the coming days. Although the FA has not announced the termination of Burkhard Ziese's appointment, it is as sure as the sun sets in the west that the German's days are numbered.

The historic achievement of 'Sir Jones Attuquayefio in leading Benin to their first Nations Cup appearance has given advocates of the local coach concept ammunition to strengthen their case.

True, what Jones has achieved has brought immense honour, not just to himself, but the whole Ghana. His achievement is an amplification of the biblical assertion that 'no prophet is acceptable in his own land!

No one can refuse to acknowledge the daunting task that was handed Jones by the Benin FA: lead them to beat Tanzania (away) and Zambia (home) in order to secure for them their first Nations Cup appearance.

Many a coach would have been overwhelmed by the enormity of this assignment, but the 2000 African coach of the year who led Hearts to continental glory took the challenge in his stride and passed with distinction.

Weighed against Burkhard's record of not registering a single win for the Stars in eight games, Jones definitely has made a strong case for local coaches.

I have listened with great amusement postulations from roofs top why appointing a local coach could be the panacea to all our problems. We know for a fact that coaching is just part of whatever problems have dogged the Stars over the years.

Amid the euphoria over Jones Attuquayefio's huge success story in Benin, we have conveniently chosen to ignore certain factors which might have informed his achievement. In all likelihood, Jones was given a free hand to operate, as a result of which he asserted his authority.

It is simply not helpful for us to reduce the contentious coaching issue simply to one of the colour of the skin. I have said it times without number that the colour of a coach's skin is of no relevance in the quest for results.

What is significant is the ability to deliver, like Jones has done in Benin, to win the confidence of the authorities, the playing body and the fans.

In men like Kwasi Afranie, Sam Arday and Jones Attuquayefio, we can boast of some of the most respectable coaches in Africa today. They have been worthy successors to the great C.K. (Nana Kumi) Gyamfi and Fred Osam-Duodu.

We never tire talking about the fact that our four-time Nations Cup triumphs were achieved with local coaches in charge. So, what has made it impossible for other local coaches to follow the glittering trail blazed by the C.K. Gyamfis and Osam Duodus?

The answer simply doesn't lie in the fact that local coaches are not paid the same salaries that foreign coaches enjoy, or are not allowed the stay at Adwoa Wangara or ride in the Honda 4x4 vehicle. There is no doubt that good pay and other benefits can go a long way in bringing out the best in a coach.

However, I take strong objection to any claim that our local coaches are short on delivery simply because they don't enjoy the same working conditions as their foreign counterparts. It is a fact that the perception among some fans, the footballers themselves and, in some cases the authorities, that the black coach can't perform, has often shattered their confidence.

But it can't be denied either that somtimes the local coaches haven't helped themselves by the tendency to give in too easily to the dictates of the authorities, although that would be denied.

The intolerance on the part of Ghanaian football fans, as exemplified by the sometimes unnecessary bashing of coaches and calls for their dismissal at the least floundering, can't also be overlooked in the exercise of identifying the causes of local coaches' inability to perform.

I believe if Jones Attuquayefio should be re-appointed the Black Stars' coach, the same factors that made it impossible for him to succeed will come back in different shapes and forms toassail him. So, while the problems local coaches have been facing for years can be said to be mentality-related, the coaches can't deny that they have been their own enemies too.

A shift in attitude at the level of officialdom in reletion recognition for local coaches, is needed but the truth is that at the end of the day it is the coaches who have to pull themselves up by their own bootstraps to get that recognition.