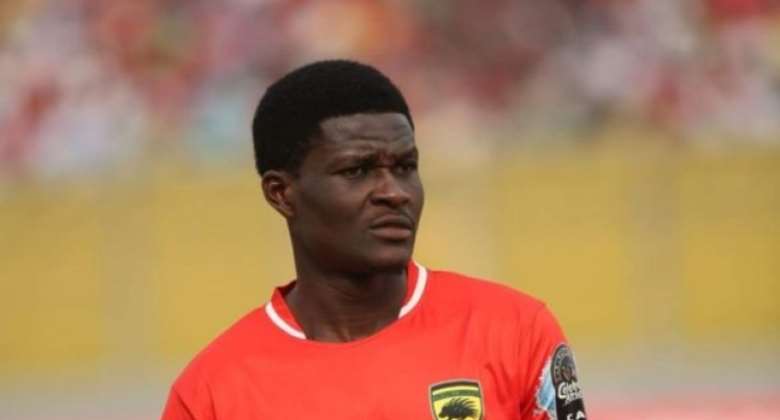 S.A.D. is a Spanish football team based in Fuenlabrada, in the autonomous community of Madrid.

Founded in 1975 it plays in Segunda División, holding home matches at Estadio Fernando Torres, with a capacity of 5,400.

The 25-year-old joined relegated Inter Allies team in the second round of the 2020/21 league and churn out impressive displays but it was not enough as they suffered relegation.