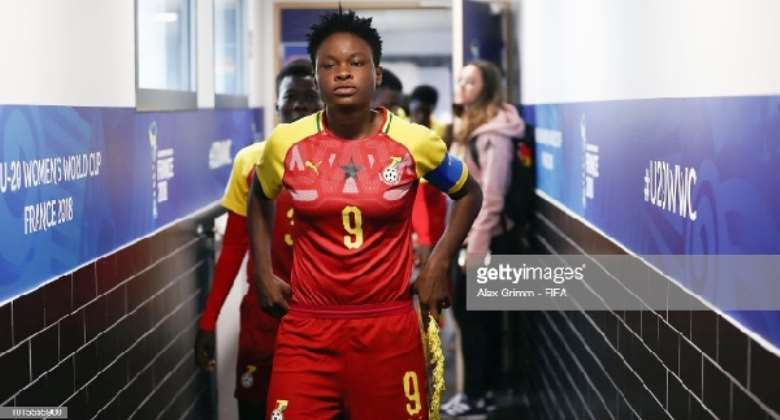 Erik Lamela, Riyad Mahrez and Caroline Weir are on the 11-strong shortlist for the Fifa Puskas Award for the best goal of the year.

Lamela scored a rabona goal - wrapping his left leg around the back of his right - for Tottenham in March's 2-1 Premier League defeat at Arsenal.

Manchester City's Mahrez netted a solo goal in an Africa Cup of Nations qualifier for Algeria against Zimbabwe.

Scot Weir scored with a chip for Manchester City against rivals United.

It completed a 3-0 win in the Women's Super League in February.

Among the other candidates are Patrik Schick's goal from the halfway line for the Czech Republic against Scotland at Euro 2020, and Mehdi Taremi's overhead kick for Porto against Chelsea in the Champions League.

The winner of the award will be announced at The Best Fifa Football Awards in Zurich on 17 January.

If the award went to Lamela, who is now at Sevilla, it would be the second Spurs goal in a row to win - with Son Heung-min winning last year for his 80-yard run and finish against Burnley.

Aluta Continua: We are unable to call off strike – UG-UTAG t...
34 minutes ago