Jones, a prophet without honour 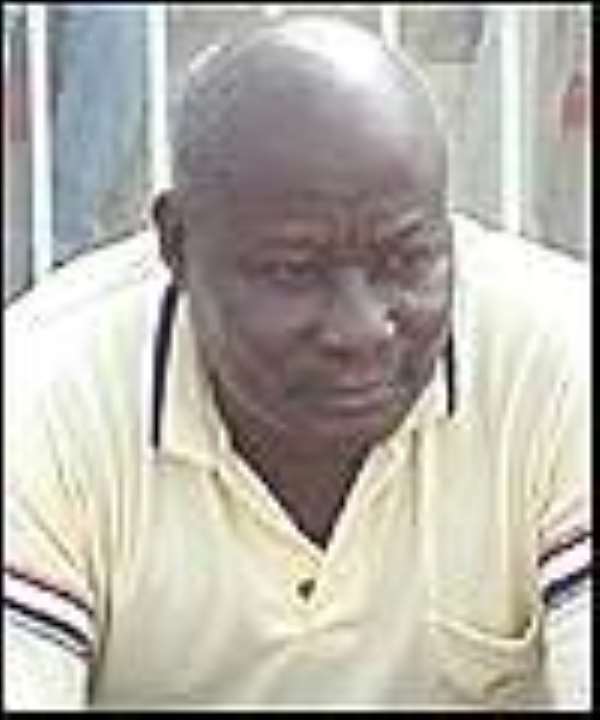 Accra, July 8, GNA - The popular Biblical saying, "a prophet is without honour in his own country", could best be used to describe the lack of confidence Ghanaians have in her coaches and hence their preference for expatriate coaches who always end us up worse off. "Sir" Cecil Jones Attuquafio, former disgraced coach of the Black Stars now coach of the Benin, has every course to be in a jubilant mood since his own country did not have the confidence to use him as the national team coach. When Jones was made the national coach after winning the African Champions League with Hearts in 2000, everybody hailed his appointment as a victory for local coaches who have for long been overlooked in favour of their expatriate counterparts. Surprisingly, he was sacked within three months in charge of the national team by the Ghana Football Association {GFA}, then under direction of Mr Emmanuel Owusu-Ansah, the present vice-chairman who was then the acting chairman of the FA on the grounds of divided attention; having to double as coach of the Stars and Accra Hearts of Oak. But some were of the opinion that the real reason for his sack was that he did not deliver the quick results that Ghanaians always wanted having lost two matches, drawn one and won one in the first four matches under his charge. Even though many said the FA's decision was too quick since the three months he has been in charge was not enough for a proper assessment and asked for more time to build a solid team, the FA remained adamant and went ahead to sack him. Now what do we see, within the same three months that we did not have the patient to allow Coach Attuquafio to build, another with vision has had the patience to see beyond what we failed to see. Benin a country we Ghanaians do not count among the big soccer nations has been able to look beyond what our short sighted officials could see and employed the same person to achieve results for them. For their tolerance, Benin is now rejoicing and justifiably made Jones a national and instant hero not in his own country. It is rather sad that a country like Ghana could not compete with war ravaged countries like Rwanda and Uganda for the only slot for the 18th African Cup of nations in Tunisia and those in the helm of affairs should now do the honourable thing by doing to themselves what they have done to others. Whiles doing that they should remember that a country that does not honour its hero is not worth dying for.