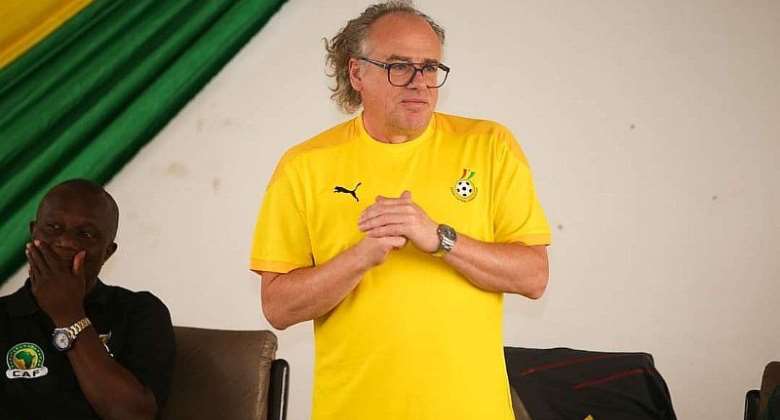 Technical Director of the Ghana Football Association [GFA], Bernhard Lippert believes the Black Stars will book a place in the 2022 World Cup in Qatar.

The West African country is just two games away from clinching a spot for the Mundial next year.

The Black Stars have been seeded in Pot 2 for the draw scheduled for next year.

“The last match against South Africa have met a lot of hope," the Germain trainer told Citi Sports.

“We all know we have good players, but I only saw the teamwork, togetherness and passion in the last game.

“If we can show that in the playoff game, I’m very sure we can compete with the other teams in Africa.”

Ghana have been drawn in Pot 2 and will face either Nigeria, Algeria, Senegal, Tunisia or Morocco in the playoff round.

The Black Stars are seeking to return to the global showpiece have missed out in the last edition hosted in Russia in 2018.