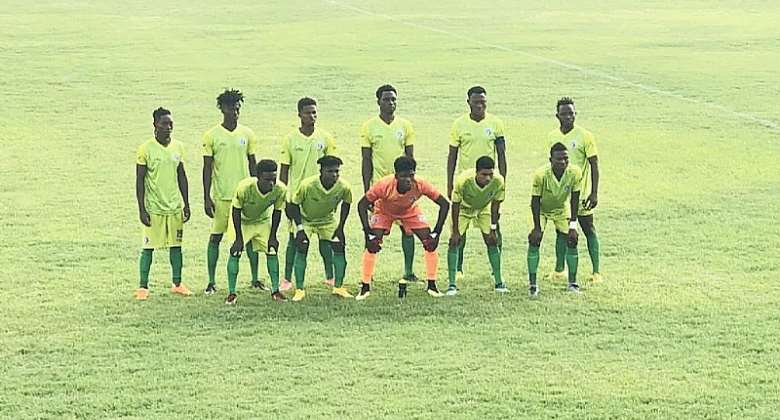 Bechem United climbed from behind to defeat Dreams FC 3-1 in the Ghana Premier League on Sunday afternoon following a very exciting contest.

Despite playing as the visiting side today, Dreams FC started very well and managed to find the back of the net in as early as the 5th minute.

Young attacker Hufaz Ali scored with a fine effort to put the visitors into the lead as the team hoped to cruise to an emphatic win.

Unfortunately, it was not meant to be as the home team came in strong after conceding to score three goals.

First, Emmanuel Avornyo equalized in added time of the first-half to draw level for Bechem United before goals from Augustine Okrah and Obuoba Yaw Dasi in the 54th and 68th minutes respectively powered the side to complete a 3-1 comeback win at the end of the 90 minutes.

Today’s win sees the Hunters stay in the top four of the league table while Dreams FC occupies the 7th position on the log.